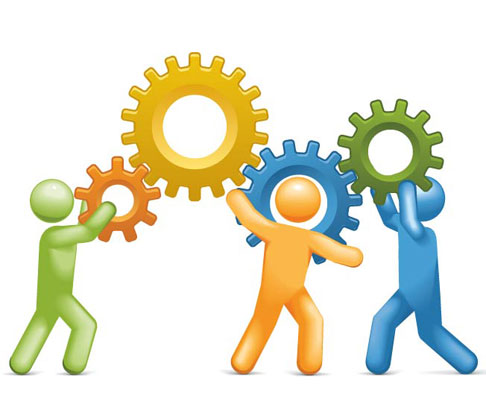 Writing, illustrating, publishing and promoting my children’s character-building picture books has been quite an adventure for me. I have encountered many surprises on this path. One of them was the support of the Twitter writing community. Those of us on the social media site hashtag it #WritingCommunity.

I went from having a few hundred followers on my Twitter account. That was after I’d built my author website. These followers were mostly people I knew. That was through my martial arts community, family and friends. It included many writers and acquaintances who I’d met face-to-face. I got on the social media site in order to promote my karate dojo. But my personal account had not gone far.

Then, when I started focusing on my picture book adventure, I shared a bit about it on Twitter. Another author said that we should be on it daily when using it as an author platform. I grudgingly took the time to log in and poke around. I purposefully set the intention of sharing, liking and retweeting positive, funny, helpful and thoughtful posts.

Somewhere along the way, an author-Twitter-veteran gave me a Twitter “writer lift.” Around that time, a fellow SCBWI author also gave some tips, such as using the hashtag writing community. I got involved daily (mostly weekdays) with commenting, retweeting, and helping where I could, especially in regards to writing.

Becoming a Member of the Writing Community

That’s when the surprises started happening. It all had to do with the abundance of support from the Twitter writing community. My Twitter followers went up quickly, hundreds at a time, so that I now have over 7,400. Many people I don’t know started retweeting my tweets, including ones to promote my books. The “tweeps” share information and advice. Many of them wield a positive influence. They have been so friendly and helpful and supportive of my writing and illustrating adventures. Now I don’t mind logging on to Twitter every day. I enjoy it. This has been a delightful surprise.

A disclaimer, especially for parents and youngsters regarding social media. My online Twitter experience has been after years of dealing with people in the real world. And also after my recent focus on positive thoughts and a positive attitude. My cultivation of such has made me more aware of negative people or those going down a negative spiral. I am more able now, than I was when younger, to protect myself from negative attitudes as well as dangerous people.

I do purposefully stay away from vulgarity, violence, sex, politics, negativity and anything but very light and positive slightly-religious content on social media. And I avoid those online who promote any such thing. If I cannot imagine my grandmother having a civilized conversation regarding a thread or post on Twitter, then I stay away from it. Or, depending on the degree of offensiveness, I will tell Twitter I want to see less of it, or I will either unfollow, mute, block, or report the worst offenders.

Twitter is a cross section of people all over the world. And fake accounts and bots too. It is not all sunshine, rainbows and puppy dogs. But I do my best to be a positive influence on it. And as other things, what goes around comes around. I have put out positive, helpful energy on this platform, and the writing community in particular has surprised me by giving it back abundantly.

The First of my Spanish Character-Building Books