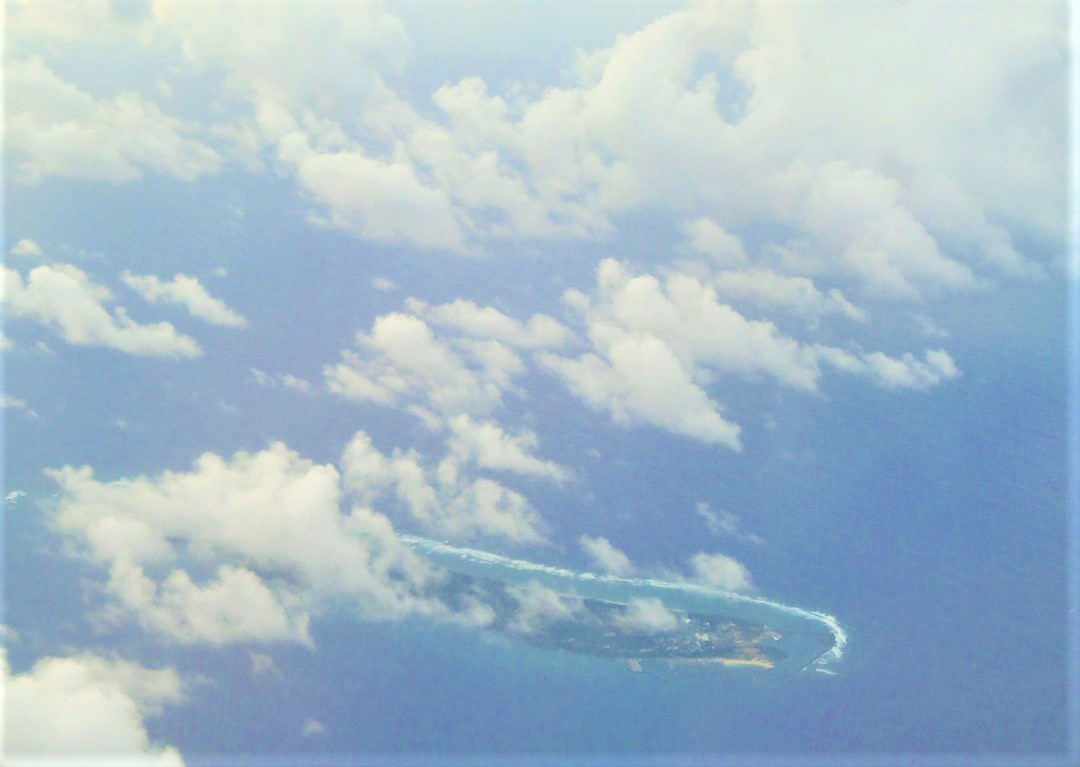 an island of Okinawa

If you have read my books, you may have noticed that I am highly influenced by traditional Okinawa. It is a small chain of islands, now part of Japan and now called Okinawa. In the past, officially the Ryukyu Kingdom. So when I say traditional Okinawa, I mean the old islands of Ryukyu and I love their traditions.

The karate that I train in, study and teach is traditional Okinawan karate. As such, the Ryukyu culture is ingrained in my martial arts training and because I live a karate lifestyle, this culture is important to me.

That doesn’t mean that only students who train in karate from traditional Okinawa can appreciate my books. I have had feedback that children who train in a completely different Korean style have found “The Can-Do Karate Kid” highly interesting. And I have personally seen that kids who don’t even do martial arts can appreciate my karate books. And even more importantly I have seen that these non-karate-kids have learned the character building in my books.

I did have the honor of visiting Okinawa in 2015. You can read all about that trip in my 21 chronological-karate-blogs starting here. Coincidentally, before that trip, I wrote this wistful yet gritty ode to the Ryukyu Kingdom.

My heart lies across the sea

In a land where I may never be.

Some have called it Shangri-La

But it is real, visceral and raw.

Our grandfathers saw them die.

Some went by the way of suicide.

Skeletons lay on the beach

For years after a peace pact was reached.

With misfortune to be placed “just right.”

Until the U.S. showed all the rule.

Despite all the oppression,

They stuck to the heart of their nation.

With great traditions that are healthy.

People I may never see,

Yet my heart’s with them over the sea.

Has April/National Poetry Month whetted your taste for more poems? You can read more of mine at these author blog posts: Butterfly Poem & This is Buggy, Loki Doke, Haiku for Living in the Moment, Faerie Poem in Celebration of Fairy Tale Day, Poem a Day Month is coming.

Children’s Books: Bricks and Mortar or Online Clicks to Order?

Launching a New Children’s Book that Teaches about Respect

KARATE WITH YOUR DOG & LAUNCH PARTY