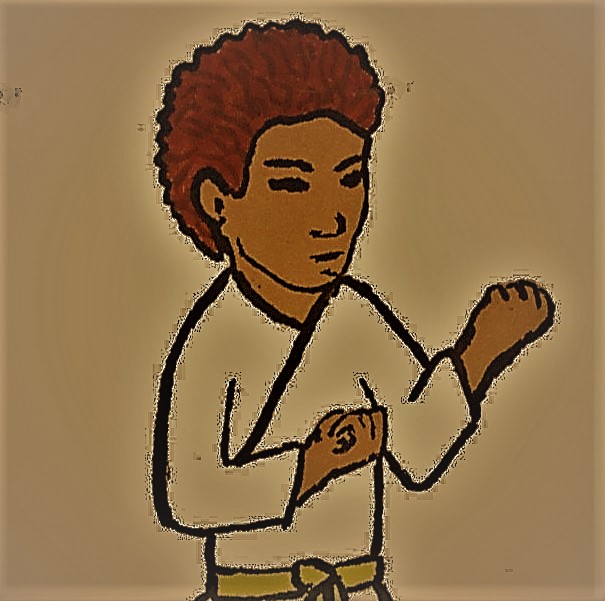 Last month, my first Spanish children’s book was released. In my last blog, here, I shared a little bit  about how this book came to be. And I also wrote about the awesome, supportive people who helped make it happen.

Translating the book into Spanish was quite the adventure. This project proved more difficult than I imagined. And I didn’t anticipate it to be an easy. I learned some new things about Spanish and relearned some as well, since I haven’t worked with written Spanish in a long time.

I already knew that Spanish was very similar to the Japanese language, when it comes to pronunciation. They use a lot of the same vowel sounds. In my first Spanish book’s process, I realized that Spanish has another thing in common with Japanese. They both modify words to avoid having duplicate consecutive sounds.

In Spanish, this is done with some common words. In Spanish, “y” (pronounced as a short ee sound) means “and.” But if the word coming after y makes the same sound, you use e (pronounced eh) instead of y. Example: difícil y imposible: difícil e imposible. Similarly, the common word “o,” which means “or,” is changed to u when the word after it starts with the o sound.

In Japanese, you might write a word twice to emphasize it, but you wouldn’t say it twice in a row. Definitely not if it doesn’t roll off the tongue in a beautiful, flowing manner. Doryoku means perseverance, and to emphasize the power in perseverance you might write the word ku after it. But if you say this out loud, the second ku becomes silent. No coo coo in spoken Japanese.

I suppose English does have its similarities. Such as, when we change “a” to “an” if it’s followed by a vowel sound. But of course, the English rules are always more difficult.

It may only be because I’m a native English speaker with less exposure to Spanish, but I think the Spanish language also has some difficult rules. Take capitalization for example. The Spanish rule for titles of books and other things is that you only capitalize the first letter of the first word. (Such as my book’s title: El niño de karate quien se puede.) But there are exceptions to this capitalization in titles rule. Most or all of the words may be capitalized for a movie poster, for example.

The there are other capitalization rules that I don’t quite understand. If using señor, it’s not capitalized, but if you abbreviate it, Sr. is capitalized. However, in English, whether you use Mister Jones, or the abbreviation, Mr. Jones, as long as it’s used as a proper noun (a name), they are both capitalized. But if you said, “Hey, mister, you dropped your wallet!” it wouldn’t be capitalized if you weren’t calling the guy by his name. For more often-broken rules about capitalization in English, see author Merethe Walther’s blog here.

If I missed anything, please do let me know. After all, you learn something new every day. And I’m open to learning.

I have one more thing to share about my first Spanish children’s book. El niño de karate quien se puede is looking relatively well-accepted in its first month of publication. It currently ranks at number 344 for Children’s Martial Arts Books in Amazon’s rankings. (See listing below.) I think that’s decent for a first Spanish version of a little indie character-building karate book.