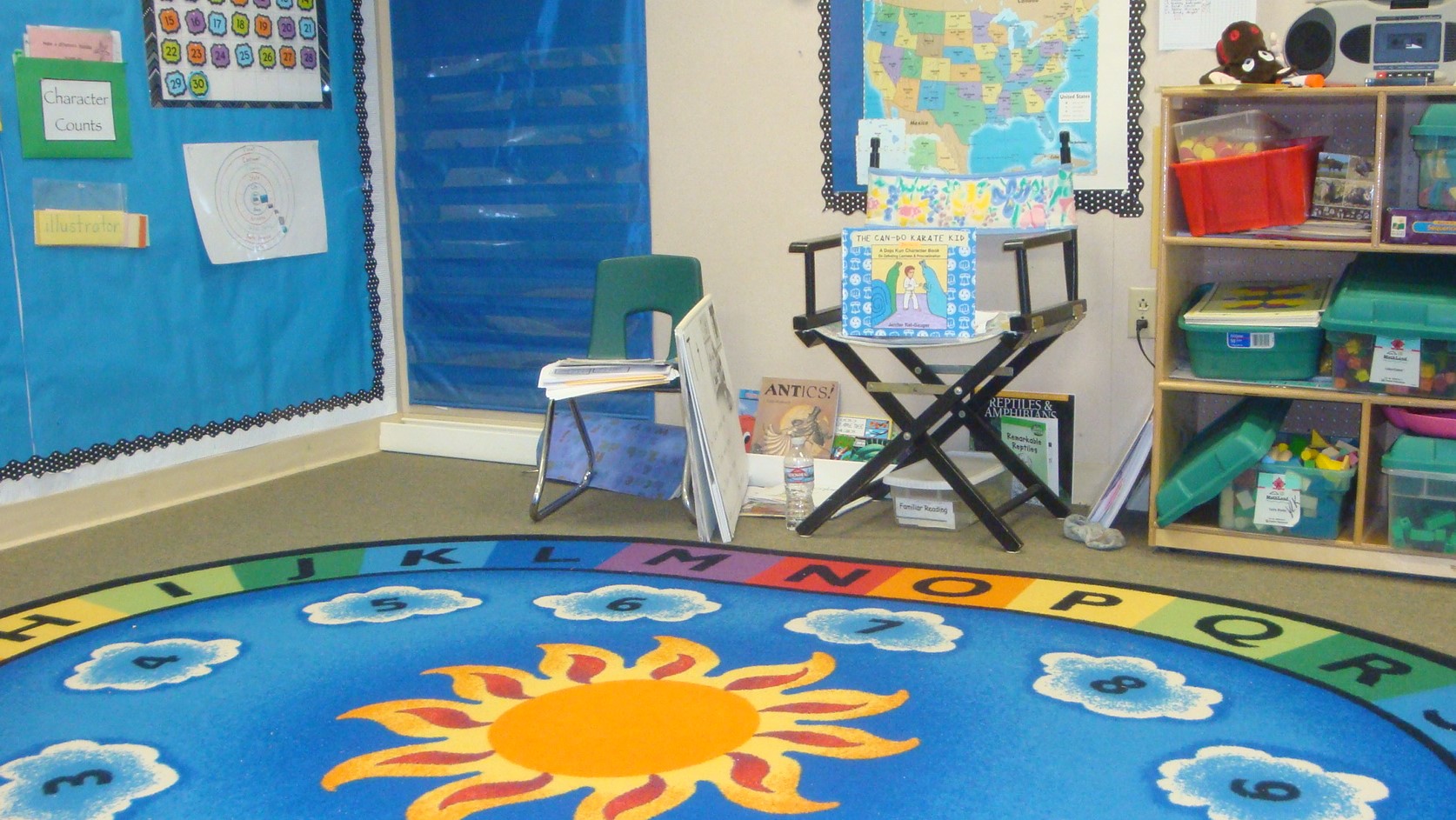 A couple days ago I did my first two classroom readings of my character building book, “The Can-Do Karate Kid.” My first official book reading was the only other one so far. That was at a karate seminar at West Texas Karate, but that was in a familiar setting and I already knew some of the kids there. This week, I went to two separate kindergarten classrooms where I knew none of the kids and only one of the teachers, to introduce character concepts through my fictional karate story.

UNSEEN SUPPORT FOR ME AND MY CHARACTER BUILDING BOOK

Here’s a picture of me before the readings. It just happened that I carried my book, worksheets, bookmarks and other items in this particular bag. I hadn’t planned it that way, it just seemed to happen. The quote, “Follow Your Dreams” is very fitting for the event and all that led into it. But that’s not what’s so special about the bag.

The first time I ever saw that bag was at a special event for my writers’ critique group. My mother-in-law had been a part of our group for some time and I think it must have been her birthday. That’s because I remember one of the other writers giving her a gift in that bag. That particular writer has been one of my number one fans, with moral support and generosity of time that goes above and beyond most.

When I think of moral support and inspiration for my character building book adventure, I could say that that writer is the wind beneath one of my wings. And my mother-in-law is the wind beneath my other wing, even though, and partially because, she’s dead. In my grief for her I quit working on my major writing goal. (You can read more about that here.) But my mother-in-law also helped me realize that life is short and if there’s something you want to do, you’ve got to go for it.

Earlier this year, when I went through some of my deceased mother-in-law’s things, I came across the “Follow Your Dreams” bag among various poems written lovingly. Some were by her; some were for and about her by other writers, even me. Remembering happier times, I accepted the bag as my own (after clearing it that it was not to return to the gift giver). And there it sat, in and among my writing items, until the day came for the big debut.

Then the bag very tangibly supported me and my character building book as we went out into the world to share with the youth. And intangibly, yet I could still feel it, the bag also contained the support and love of my fellow writers including my mother-in-law. On the way there, I nearly did feel like I was flying as I followed my dreams.

I Respectfully Wish You the Opposite of Trouble