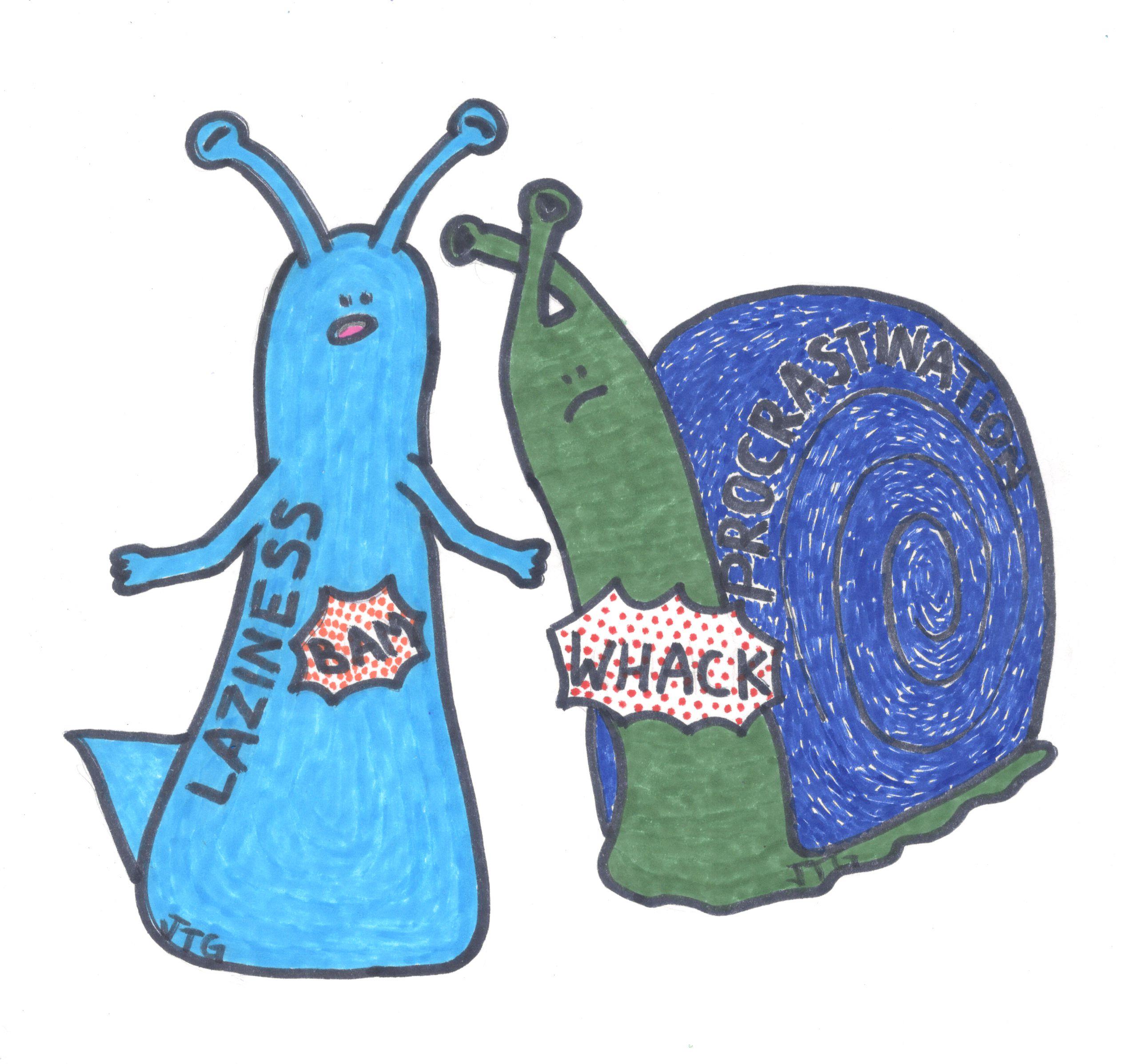 The books also show kids beating these negative traits. Instead, they build good character traits such as trying hard with a mind toward goals, honesty, perseverance, respect and self-analysis.

Here’s a fun version of Laziness and Procrastination, to remind us to constantly fight against them. Then we can succeed at doing the things that we need and want to do.