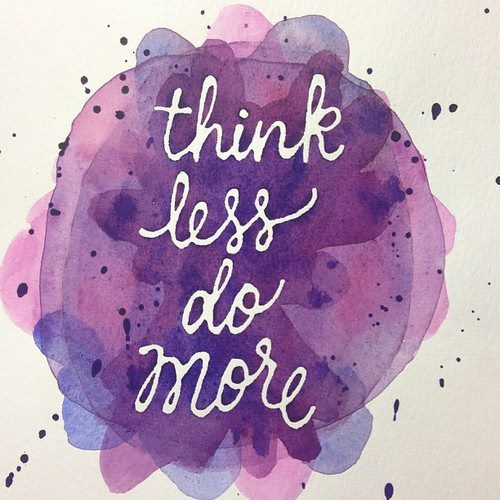 Writer’s block is a commonly known concept. I understand hiccups and momentary hesitations in writing. I think we all have that moment before sharing new writing when we suddenly dread the reaction, lose confidence, and second guess our work. At least some times. But personally, I don’t suffer from debilitating writer’s block (apologies to writer friends who do). Writing comes easily for me, whether good or bad (that can be decided later). For me, it’s illustrator’s block that plagues my creativity.

When I did a Google search, the term “writer’s block” came up immediately. In writer’s circles, it’s a common topic. But not so with “illustrator’s block.” When I tried to search it, I was directed to “creative block” and a nice blog specifically for illustrators. Although the term creative block may be close enough, and my problem fits that description, I must insist that illustrator’s block is very real and a more specific problem.

With the illustrations for my first children’s picture book, I didn’t experience a creative block. Looking back, that is probably because I tricked my own monkey mind with positive results. When I set out to start the sketches, I told myself I was just trying it to evaluate later. I might still have someone else do the artwork. That way, I eased in to the role of illustrator. But after I’d spent so much time working on the pictures, I went ahead and finished the art for a completed book. When I finally went for it, and finished the pictures, it surprised me that I actually illustrated my book.

Another Surprise on my Picture Book Adventure

I had yet another surprise coming up on my picture book creation adventure. When it came time to start illustrating my second children’s picture book in the series, I hit a solid wall of illustrator’s block. I found myself putting off starting the sketches. Instead, I focused on marketing, which is time well spent, but when you have a series of books to finish, you must keep working on each book until you finish. I finally forced myself to create a book dummy so I could make some progress and get feedback before starting the final art. But when that was done, once again, the illustrator’s block prevented me from going ahead. That’s when I made my Facebook post.

I had a lot of positive support from my social media friends, and that helped. Especially the person who said that once we get some momentum, it’s easier to keep going than it is to start out in the first place. Isn’t that a law of physics? But there was something else that really busted through my illustrator’s block.

The thing that made me put the pencil to the paper and get going on my illustrations was my social media post itself. I had publicly claimed that I was starting. I would be personally ashamed of myself if I didn’t follow through. As a student of traditional Okinawan karate, I had the responsibility of following through. That is the makoto or truth. Makoto means to complete your spoken word. It is also the name of one of our main characters in my children’s picture book series.

In looking up illustrator’s block, I also came across some more encouraging words in this blog. They are from illustrator Alex Trochut, “If you just try to reproduce how a good project happened in the past, you’ll never get the same result.” This is encouraging to me because I’m currently working on the illustrations for my third book in the series. And I am going about creating the rough sketches in a different way.

I will start the second round of drawings today, before any type of illustrator’s block can start setting up like cement. Who knows, maybe my next surprise on my adventure will be that the illustrations for this book come about quickly like a surprisingly easy breeze. Wouldn’t that be nice? I will stay optimistic and keep making positive actions in the right direction.

Meeting the Challenge for my Goal