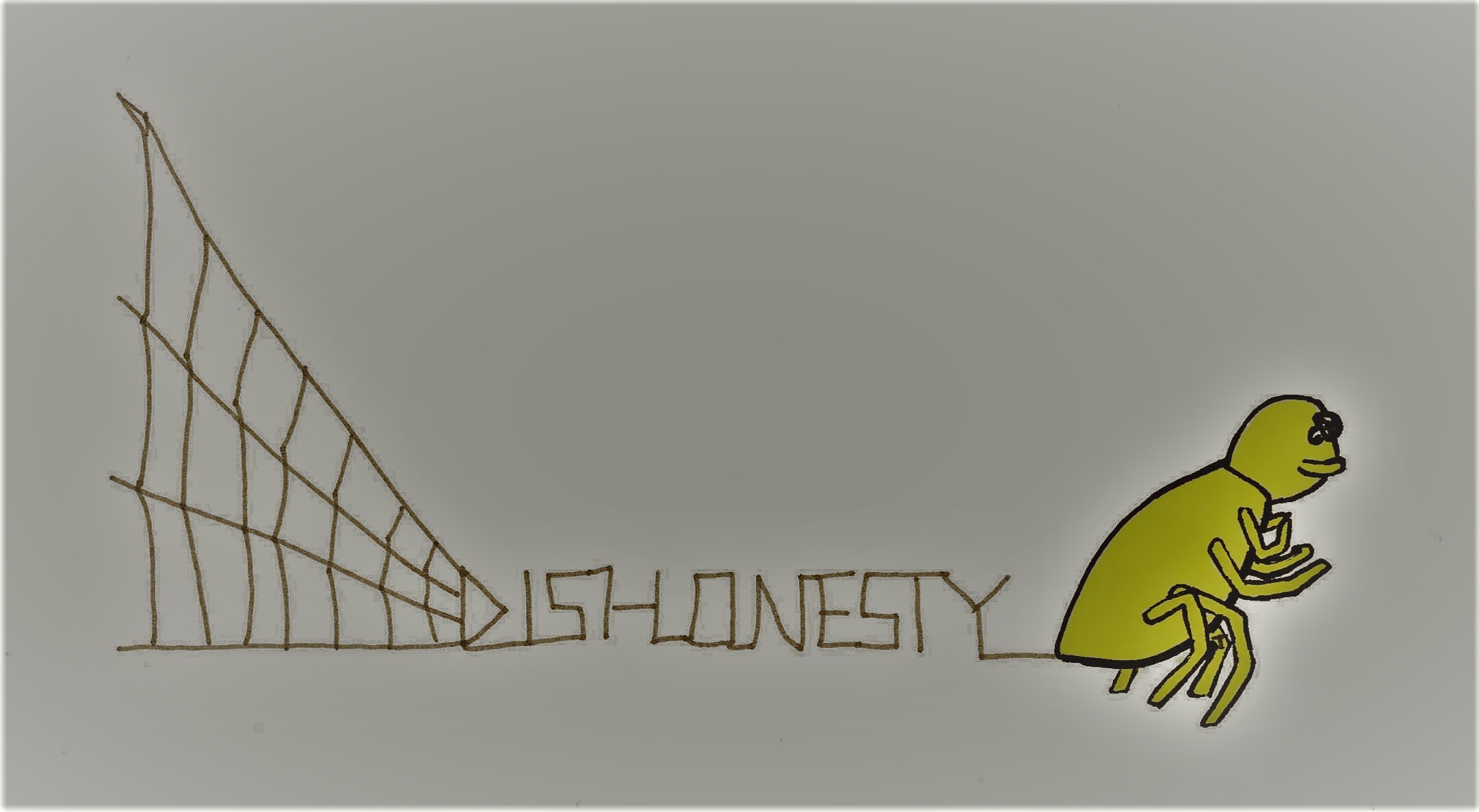 Previously, we learned more about the new protagonist who takes a prominent role in my second kids’ karate picture book, “The Two True Karate Kids.” That was Michi, a karate girl, and we learned what was on her garden’s growing list. Today, we’ll learn a bit about our antagonist through her garden plans. She is called Dishonesty and is a yellow and green spider that changes sizes. In the story, she maliciously weaves tangled webs around our main characters, encouraging them to lie and fib. If she had her own plot for growing, here is what Dishonesty’s garden would include.

First of all, since she is a spider, Dishonesty would like tall plants growing up so she could weave her webs between them. So the first two things on Dishonesty’s garden list are sunflowers and a good plot of corn. Of course, those need to be on the north side so they do not shade and prevent smaller plants from getting sun. And since corn plants need to pollinate each other, they will be grown in a large rectangle to take best advantage of breezes. Most spiders are actually good organic garden hosts, as this article from HGTV states.

The rest of Dishonesty’s garden list has to do with her personal trait of being dishonest and deceiving. She loves plants that look like one thing, but are actually another. No bother to her that it could be dangerous if you don’t know what you’re eating. So she will grow ruby red Swiss chard and rhubarb. They both have thick, red stems and green leaves. But while Swiss chard is a vegetable with edible and nutritious leaves and stems, the leaves of rhubarb are poisonous. It is grown for its stems which are tart and, after the addition of a lot of sweetener, make good pies.

Dishonesty would also like to make some room in her garden for perennial black raspberries. She likes these because the leaves look like poison ivy. Depending on how much help she wants in the garden, she might not include poison ivy in it. But if she decides she wants to keep people out, she knows exactly what to plant.

Also on Dishonesty’s garden list are a couple plants that are not so dangerous, although they may be a little scarier. These ideas come from this The Horticult blog which has many more fun ideas including plants that look like movie scenes. Purple shamrock leaves look like flying bats – vampire bats? And Cleistocactus flowers, once they are dead and dried on the plant, look deceivingly like tarantulas. Plus, cactus is another alternative for Dishonesty to keep people away. Because as we learn in “The Two True Karate Kids,” dishonesty, even when used with good intentions, ruins friendships and pushes others away.

Being a Writer: Top 5 Favorites