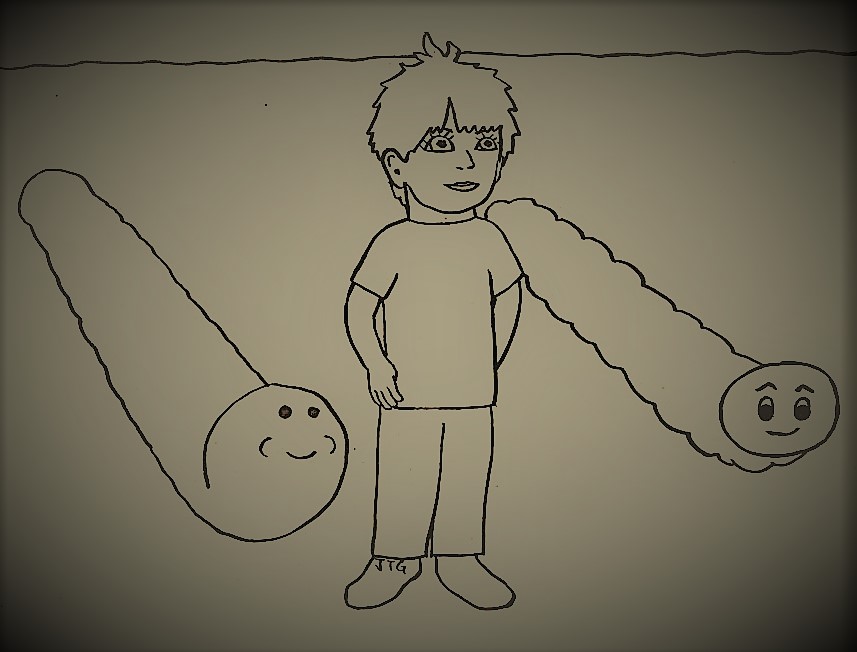 As I continue on my amazing picture book creation adventure, I’m currently illustrating my fourth book. (Yes, still illustrating. This one has a lot of groups of karate kids.) This is in a series of fictional children’s character-building karate books. It’s about a kid who has an issue with disrespect and trouble. The main idea and the main purpose is that this book promotes respect.

One of my many next steps on this project is procuring a respect quote from the book. We need a respect quote, such as these, to go on the back cover. Unfortunately, I don’t seem to find many inspiring quotes on respect. Is this a bad thing? The main idea is that this book promotes respect.

What Happens in the Book that Promotes Respect?

In it, Makoto and Michi are already very respectful. That is evidenced by them offering, unasked, to help clean up a mess at the dojo which they didn’t make. These two main characters are already versed in being nice to others. Likely because they have had a lot of time to practice putting the Dojo Kun into action.

But this is not true of Michi’s little cousin. Disrespect and Trouble follow him everywhere.

Michi and her best friend Makoto want to help.

Michi tells her cousin, “You need to learn some respect.” She tells him that he needs to kick out his negative character traits.

But nobody likes to be bossed around.

And it’s not easy to change your ways.

Makoto and Michi and her little cousin have quite a large task when they come up against the Disrespect and Trouble monsters.

What can they do to successfully kick them out?

You will have to read the book to find out. It will be coming out soon! Keep an eye out here, where all my books are listed.

Acronyms for Writers and Others

Meeting the Challenge for my Goal