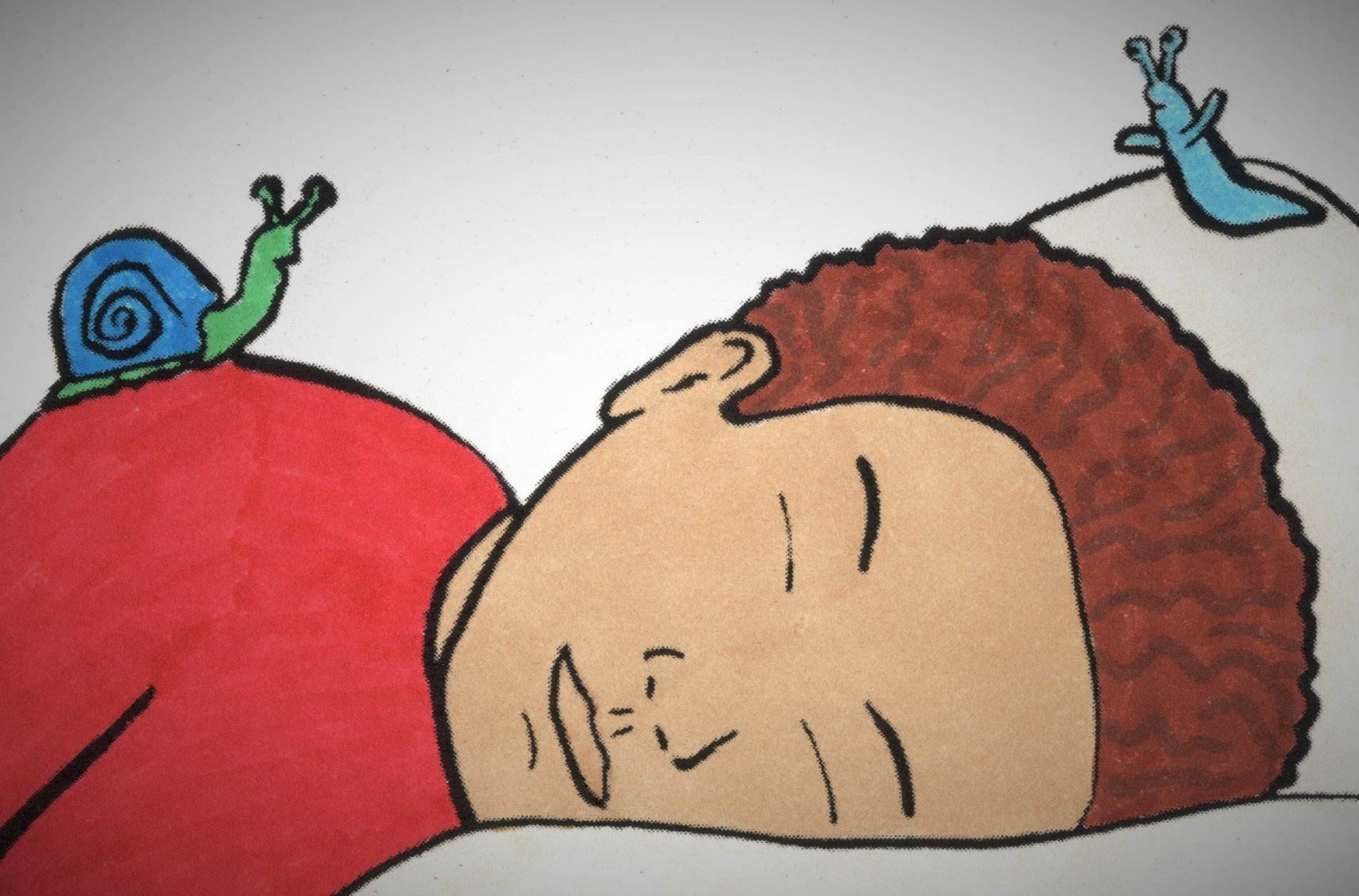 I’m currently polishing up the illustrations for my first children’s picture book. In the meantime, here are some details about the story.

BASICS OF THIS CHILDREN’S PICTURE BOOK

SETTING: Modern day America, mostly in a home and dojo influenced by the values of traditional Okinwawan karate. (Also, some of the scenes occur in an imagined place. They show Laziness and Procrastination. These two also appear in the more realistic illustrations.)

MAIN CHARACTER: Makoto is the main character in this children’s picture book. He’s a nine-year-old American boy with a Japanese name. His name means truth. More literally, makoto means completion of the spoken word. In other words, doing what you say and saying what you do. Or, keeping your word.

SUPPORTING CHARACTERS: Makoto’s mom and dad. Michi: his friend, a nine-year-old girl from the dojo. Mike: Makoto’s mentor, a ten-year-old junior black belt. Then there is Renshi: his head karate teacher. (Renshi is an adult 40-something female. She has been controversial with some of my “beta readers.” That’s because Renshi is as bald as a bowling ball. But like me, a lot of kids like things a little strange. So Renshi’s character is a go. We’ll love her as she is and not treat her any differently for her uniqueness.)

OTHER CHARACTERS: Laziness: a slug guy with arms. Procrastination: a snail, buddy to Laziness.

NARRATIVE CONFLICT: Man against self.

CONFLICT IN DETAIL: More specifically, the conflict is about
a boy against laziness and procrastination.

PROBLEM: Makoto realizes that Laziness and Procrastination are ruining his life. He has had fun with them. But now they are affecting his ability to move forward in karate and to get good grades in school. He can’t seem to get his parents off his back with their nagging. In the story, the influence of Laziness and Procrastination leads to Makoto’s shame and discomfort. They also lead him to feeling separated from his friend Michi as she moves on in karate without him. Then, to his horror, he has to face the head teacher, Renshi, to have a talk about his problems.

Making a Book with a Quitting Monster

Michi as a Baby: a Main Character Portrait