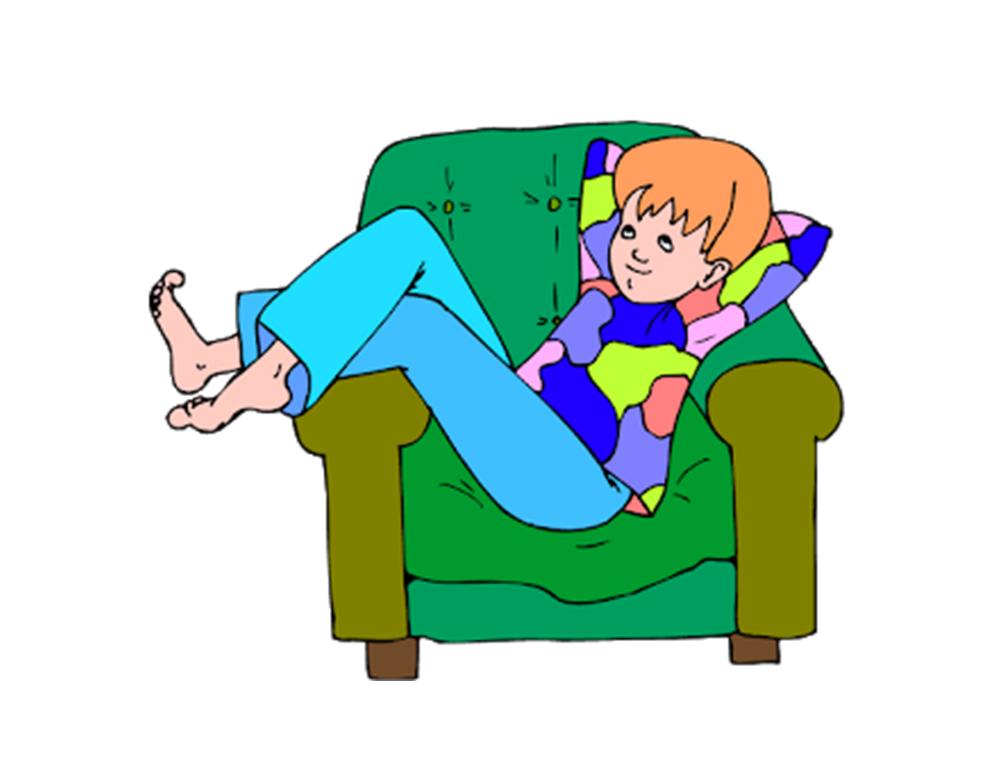 My children’s picture book, The Can-Do Karate Kid, helps children learn ways of fighting laziness and procrastination. But first, it helps them identify these enemies. A critique buddy, when giving feedback on a draft, asked, “What is the difference between laziness and procrastination?” Good question. Before we can defeat these enemies, it will help to identify them and their differences.

Laziness is more of an attitude that’s shown in your demeanor. You can do something in a lazy way. I have seen that you can even achieve things while doing them lazily. Synonyms are slow-moving, sluggish and plodding. When a person is lazy, they may do things without effort, without expending much energy. Or they can be doing nothing at all, just lazing about. Or they can be doing nothing and even doing that in a lazy manner, like these blue guys. It is important for all human beings, not just martial artists, to make efforts toward fighting laziness and procrastination.

Procrastination is more of an action, or more accurately inaction. It’s partially a thought process of knowing you should do something, yet putting it off. As soon as you start doing what you know you should, you are no longer procrastinating. Though, like Makoto, you could then do what you should do, like getting ready for the dojo, in a lazy manner. That is why these two enemies go together. And why it’s important to make sure you are regularly identifying and fighting laziness and procrastination.

The differences between laziness and procrastination are the reasons that I depicted them as two different monster-type characters. Laziness is a slug monster with arms. He’s just a lazy blob who prefers to loaf around and say to Makoto, “Why bother?” Then when Makoto does act, he does it sluggishly.

Procrastination, however, is a snail. The big, heavy shell on his back makes it seem like he’s putting off action. But he may just be slow, or too tired to lug his house “over there” to do something. He tells Makoto things like, “Don’t do it now. You can do it later.” Thus influencing the poor kid to put off until later the things he could and should be doing now.

Here’s a great wiki blog post on how to turn your mindset around to fight procrastination. It’s an improvement on your self-talk. And a good way to stop procrastinating while living a more positive life. This is one weapon for fighting laziness and procrastination. Now that we’ve considered the differences in these two enemies, let’s go carry on the battle.