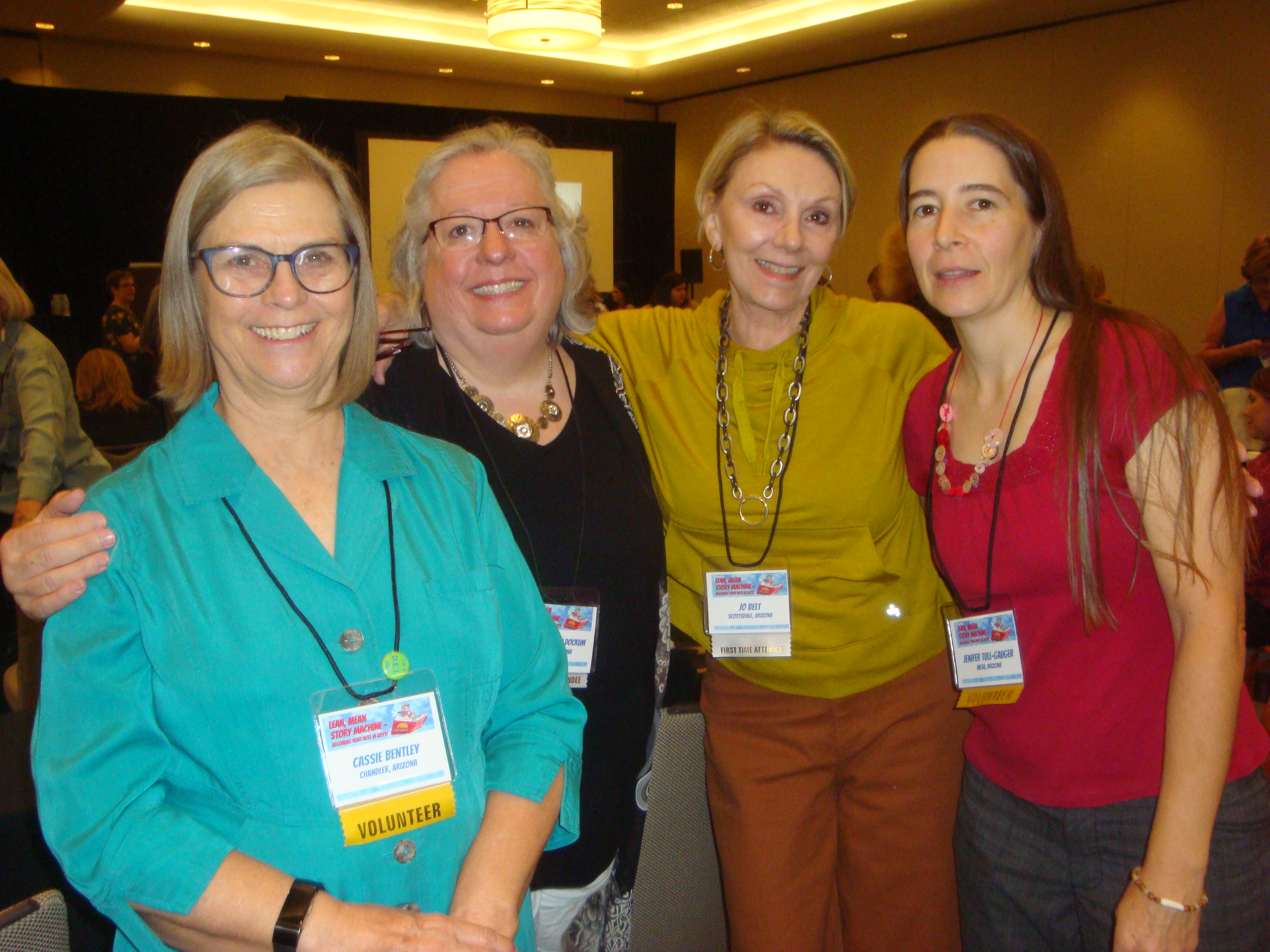 Since high school I have enjoyed Art History and learning about the personalities of the old art masters. A lot of the evidence of who they were as people was in their relationships with others. As I’ve grown, I’ve come to believe in the divinity of our connections with others, whether it is in our conversations, group activities, or in working side-by-side in similar pursuits. These interests and ideals are the seeds that grew into me hosting Creatives’ Suburban Retreats (scroll down here for more info). Here are some of the germinating stories.

More recently, in the first half of the 20th century, Norman Rockwell befriended his folk artist neighbor, the “outsider” Grandma Moses and they became like family.

Before that, Paul Gauguin and Vincent van Gogh became friends shortly after meeting.

Edgar Degas met Édouard Manet when they were both young artists copying a Diego Velázquez work in the Louvre in Paris, France. In their art they found common ground and influenced each other’s work in a positive way.

In 1874, a society of artists including Cézanne, Monet, Morisot, and Renoir united to put on a group show. An art critic gave them a scalding review titled “The Exhibition of Impressionists,” unwittingly helping to birth the Impressionist movement. Despite the criticism, and maybe fueled by the controversy, the artists staged many more exhibits together.

WRITERS ARE COLLABORATING CREATIVES TOO

Fine artists are not the only creatives who collaborate, learn together and support each other.

The Beat Generation consisted of writers such as Allen Ginsberg and Jack Kerouac. Beatnik poets supported each other for a couple decades from the mid 1940’s until the 1960’s. They would meet in coffee houses to recite and share their work. They developed their own counter culture which was known for getting together.

J.R.R. Tolkien and C.S. Lewis, the “fathers of fantasy,” had one of the most famous author friendships. They first met at Oxford, though may not have hit it off immediately. But they had enough in common in addition to their writing and became long-time friends.

The poet Percy Shelley and his science-fiction-writer wife Mary Shelley befriended the Romantic movement novelist Lord Byron when they all were on vacation. In fact, it was a group challenge by Lord Byron which inspired Mary Shelley to write the classic novel Frankenstein.

SCBWI IS AN ORGANIZATION OF CHILDREN’S LITERARY CREATIVES

In our modern age of the internet, it is much easier to have groups of creatives that support and help each other. For example, there is the Society of Children’s Book Writers and Illustrators (SCBWI) which I am so happy to be a part of. (I am a member of the Arizona chapter so I see it through that lense.) Not only does the SCBWI help me connect with my fellow children’s book creatives. But there are other benefits as well.

This quote from the Met Museum.org rang a bell: “The most significant professional art societies in Europe in the nineteenth century were the Royal Academies of Art in France and England, established in 1648 and 1768 respectively. They ran schools of instruction, held annual or semi-annual exhibitions, and provided venues where artists could display their work and cultivate critical notice. Here, young artists could find themselves promoted to prominence through patronage connections and collectively seek protection of artistic interests.”

Compare the paragraph above to what the SCBWI does now: The most significant professional children’s authors and illustrators society in the twentieth and twenty first centuries is the international Society of Children’s Book Writers and Illustrators, established in 1971. They run workshops and intensives of instruction and hold annual conferences and contests where both artists and writers can display their work and cultivate notice from industry professionals. Through those, budding children’s authors and illustrators can find themselves promoted to prominence through agent and publisher connections. They also collectively seek protection of artistic interests including those of copyright law.

A RESULT OF MY INTEREST IN ART, CRAFT, LITERATURE AND PEOPLE

This blog article is about as scholarly as I get while still enjoying myself. Art History is my favorite type of history. Those moments when I am creating and feeling in my small way as if I’m a little modern facet of the chain of art history are when I feel alive. (Alive in a way that I don’t feel in any other activity. [Not quite “It’s ALIVE!” as in Dr. Frankenstein.])

Perhaps that aliveness is another reason that I’d like to share with and encourage other creatives in the modality of the retreats that I am hosting. And don’t worry, I will not hold you to the standard of the art and literary masters. You don’t even have to share what you create. Just come, join the space and create alongside other creatives in a supportive environment.

Bob’s Advice on the Holiday Blues